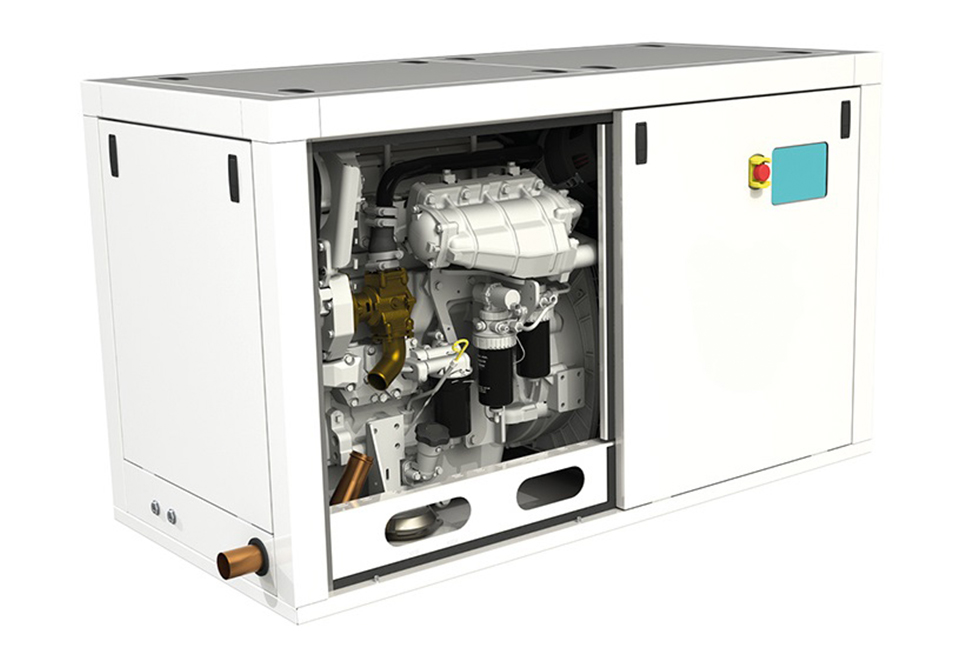 How do you find a reliable second source supplier?

Reverse engineering: “SixPointTwo made it happen!”

A supplier that guarantees constant top quality is worth its weight in gold. But as good as it is, it is never a good idea to simply depend on one supplier. And this is certainly true now delivery times of raw materials and semi-finished products are under pressure, and prices are rising. How does a company today find a reliable second source supplier? Lead engineer of Enclosure Company*, Wessel de Vos, talks about his experiences with SixPointTwo.

“Sound cabinets are an important part of our products. We have used one regular supplier for years and they have always delivered to our full satisfaction. We had been looking for a second source supplier in recent years, but had always been unsuccessful. Recently, when metal prices rose sharply, we made another attempt. Our director knew Iman Landheer so we invited him for a meeting at Enclosure Company. We showed him the sound box and discussed what our expectations were of a second source supplier.”

Challenge: replace the extrusion profile
“Until now, our sound boxes have always used a patented aluminium extrusion profile. Copying this profile was not an option: it is too expensive. We agreed that SixPointTwo would make a replacement metal profile using sheet metal working techniques. SixPointTwo received a CAD model of the sound box from us in order to do this. We also shared information about the materials to be used such as fasteners, locking systems and insulation materials. We were presented with the replacement metal profile six weeks later. The corner pieces were attached with pop rivets. The use of pop rivets was unacceptable to us. The corner pieces are the pillars of the sound box and must be sturdy. And even though they may be strong; they didn’t look strong. Customers expect a robust, heavy cabinet that makes no noise when you hit it with your hand.” Another solution was discussed. “After five minutes or so we had a solution. Working closely together, we decided to make a hole in the profile, weld it full, and then grind it smooth.”

The first two prototypes
Two sound box prototypes were delivered in the final week of August. “Looking at them from a distance, you can’t see any difference with the original cabinet. You don’t notice see the welding spots on the corner pieces at all: they look fantastic!” There were still a few things that needed to be adjusted. “A mistake was made with the metal working of a few of the panels. They were 32.5 mm instead of 34.5 mm.” Another mistake involved a strip that was attached to the outside instead of the inside. “A customer would never notice that.”

Furthermore, on closer inspection we discovered a useful adjustment. “The original cabinets are always fitted with white plastic rings. Because SixPointTwo temporarily couldn’t get hold of white rings, they used black ones. We want to leave it that way now because the advantage of this is that we can see where a cupboard has been made.” Wessel discussed his feedback with Iman. “It would be wonderful if such a process went perfectly in one go. I initially assessed the work as an easy 8, but with the processing of the feedback it can become a 9.5 or a 10. As soon as we achieve that, we will start working with SixPointTwo.”

Short work
The two SixPointTwo prototypes arrived at Enclosure Company four months after the introductory meeting. “An advantage was that SixPointTwo could use our CAD model. The new element they had to think about was the metal profile with the corner pieces. And they had some calculations to do in order to be able to fit the sound box into their production process.” All in all, it went very quickly, says Wessel. “Another big advantage was that we were able to do all of this with a Dutch partner. Things are different with English or Chinese companies, and sometimes there is an intermediary between us and the client. I always had direct contact with Iman, which was handy. A joke that a Dutchman gets straight away can be misunderstood by an Englishman or a German. They may even take it as being strange or as criticism. It is also much easier to call another Dutch person. The conversation can be very short. Didn’t we agree on this and that? Yes!? Okay. Then you know enough and you can move on.”

Wessel knows from experience that things can turn out differently. “You don’t want to be in a position where you look at the product and say: this is not what we asked for. But SixPointTwo lived up to their promise: we can make that sound box.” And now Enclosure Company has already placed an order: SixPointTwo is going to make 65 sound boxes for us.

* (At the company’s request, both the company name and name of the interviewee have been changed.)
Would you like to know more about what SixPointTwo can do for your company in terms of reverse engineering? Contact Iman Landheer, tel: +31 6 4224 3466, e-mail iman.landheer@sixpointtwo.eu.